The message is clear: the rewards of selling corn early in the coming crop year far outweigh carrying the physical commodity any longer than you absolutely have to.

Will corn futures become an inverted market during 2020?

During the coming crop year, it is quite possible that the futures market for corn will become inverted. This means that the nearby, or current futures month will be worth more than later, or deferred months. This is not a typical situation. Usually, corn futures are in a “carry”, with later months being worth more than current months. In a typical market, especially with large projected ending stocks, the demand always seems to be somewhere later, not right now. Basically, the market is telling people to hold for now, or sell now for a later delivery period and “earn the carry”.

With an inverted market, the demand for corn is greater in the short term. Basically, the market is saying “sell now,” because there is no carry to earn. However, as a producer of corn, you need to be more focused on the cash prices, not just the futures values. If, and most likely when, the cash price becomes stronger in the next 30 days than it is six months from now, the market is indicating that by turning the corn into cash quickly, you will be better off than by storing it, or continuing to own it unsold.

While neither the futures nor cash prices for October 2019 through July 2020 are inverted today, it would be a good idea to take a look at the current state of the market as you make plans for this year's Harvest. Currently, there is a little bit of a carry from December futures to March futures. There is also a small carry from March to May and again from May to July. But, from July to September, or July to December of 2020, the market is inverted significantly.

The message is clear: the rewards of selling corn early in the coming crop year far outweigh carrying the physical commodity any longer than you absolutely have to. Convert that commodity to cash and avoid paying to store the corn, whether commercially or on your farm. The cost to hold on to this crop, in terms of interest and electricity or commercial storage will eat away more than you can gain by holding on to it.

If you want to have the ability to participate in a prolonged rally, consider a Minimum Price contract, but please listen to the market, and don’t gamble on carrying any unsold physical commodity.

You are going to hear a lot about this topic in the next few months. This is something that you need to understand as well as possible. 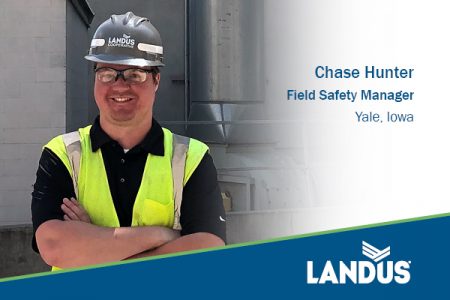 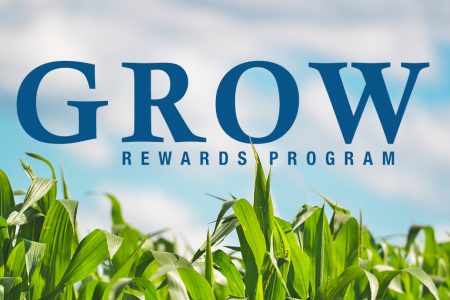 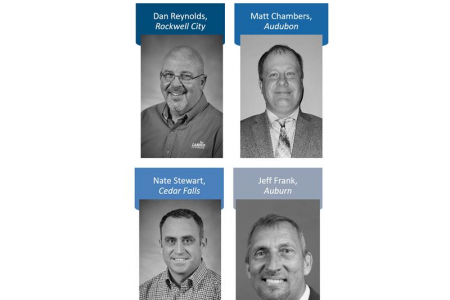