The big story this week was kind of hard to pinpoint. I don’t remember a week in the past couple of years, where there was so much “information” and yet no BIG “news”. For the week, corn prices dropped about a nickel, and soybean prices gained about a nickel. It just feels like a continuation of much of the same information we’ve been looking at for several weeks now. This week we saw:

What to watch for/Upcoming Events:

This week I spoke with a farmer that was unhappy with his local bid in comparison to a bid at another location in his area. His specific complaint was that the difference between these two points on the map should “always” be the same. I’ve heard this issue many times before. And at the risk of seeming unsympathetic, I feel like I need to address that thought.

In order to try to put this into perspective, let’s look at a real-life situation between 2 locations that are outside of the Landus territory. If you’ve read anything from me before, you’ve probably seen something about my Dad’s elevator. Up until now, I don’t think I’ve mentioned where that facility was located. But, let’s go there. Just get on Highway 30 and go to the last town to the west in the state of Iowa. You’ll be in Missouri Valley. Maybe you’ve been through there at some point. Dad owned the elevator on the west end of town. For the past 25 years, there has been a corn processing facility less than 15 miles away in Blair, Nebraska. At times, the bid in Missouri Valley is relatively close to the bid in Blair, Ne., especially during Harvest. Our elevator could hold about a million and a half bushels of corn. The plant in Blair can hold about 3 million. No problem during Harvest, we’re both going to do what we can to get filled up at Harvest. The problem comes during the rest of the year. Our elevator might handle a total of 2 million bushels per year. The plant in Blair has a demand in excess of 100 million bushels per year. So, does it make sense that the spread between these 2 should be a constant number? No, it does not. The place with the higher demand is generally going to move their bids around a lot more to start (and/or stop) grain movement as needed.

I mentioned to the farmer I spoke with that the only way to lock in the spread is to sell at the time that the spread is where you expect it to be or want it to be. In his specific case, the 2 locations have the exact same bid for October 2020 delivery. So, the way to “lock-in” that spread, is to make a sale or sell at delivery.

As I’ve thought about this more since our conversation, it has occurred to me that there is another way to “lock-in” that spread, especially if you want to retain ownership. That would be through an Extended Price contract. This is very similar to “selling cash and buying the board” that many of you have probably heard about in the past. With our Extended Price contract, you make the cash sale, and then decide if you want to remain in the market through February, April, or June. If you want coverage through June, we’d fix your futures portion against the July futures. If they rally and you re-price, you’ll gain from your initial price. If the July futures drop and you re-price, you’ll lose from your initial price. This is becoming a much more popular contract lately, mostly because it stops storage, keeps you in the market, AND can be used to generate a 70% cash advance. It takes a little time to understand it, so if you have an interest, we’d encourage you to make an appointment with your local Grain Marketing Advisor well ahead of Harvest. We want you to understand it completely before you enter into this contract or really any marketing alternative we offer.

Please let me know if you have any questions or comments, Tom.Guinan@LandusCooperative.com 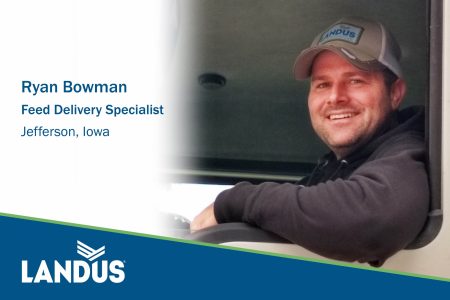 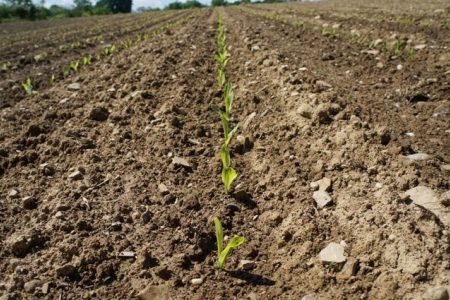 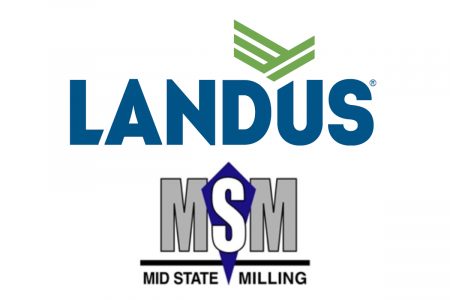