For corn, yesterday’s report had the 2nd largest “bearish surprise” ever as expected acres were 2.7 million acres greater than the average trade estimate at almost 97 million. Stocks came in solidly below projections. Again, this information was collected at the beginning of March and there have been quite a few changes in the world since then. The struggle in the ethanol industry will continue to limit corn price as 20-30% of plants are decreasing production, or stopping altogether.

Acres were below estimates for soybeans. Stocks were sharply lower than last year, but that was expected. The strength in the dollar will hold soybean prices down as the U.S. struggles to be competitive especially while South America is reeling in a record crop. The last variable to watch is if Argentina and Brazil will be able to continue to keep exports up during the global pandemic.

Next up: April 9th WASDE. We should expect the USDA to update demand numbers. 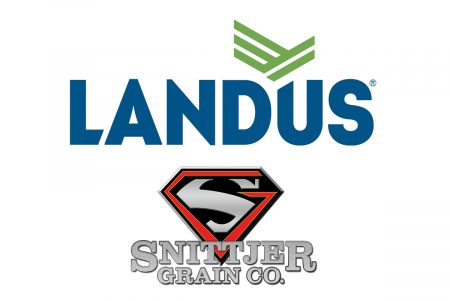 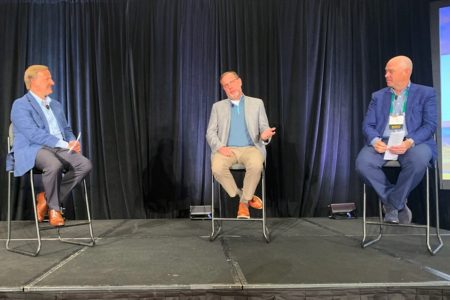 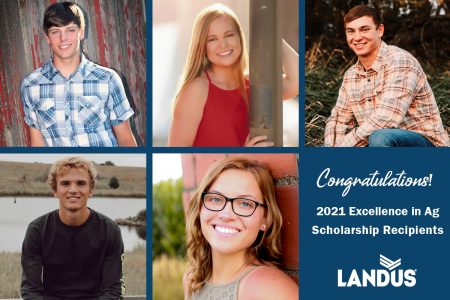